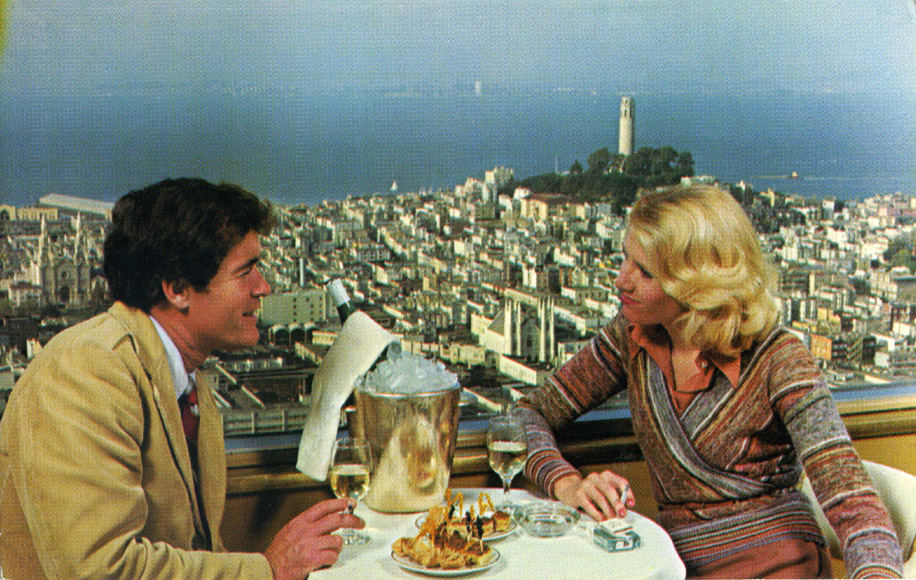 After a brief hiatus in 2020, KABL proudly returned to streaming and her programming team – as challenged as they are – have pledged to keep KABL streaming around the world!

When KABL originally launched the internet streaming platform, listeners around the world flocked to our digital signal by the thousands, every hour of the day, seven days a week.

We were lucky to enlist Bay Area Radio Hall of Famer Bill Moen (BARHOF 2006), the original signature voice of KABL back when it debuted in 1959. Bill provided us with vocal vignettes describing the sights and sounds of San Francisco and some of its legendary characters, past and present. And Bill is still charming our listeners as only he can.

We also brought back “Sunday Sounds,” a popular program for more than a decade on San Francisco’s famed KSFO. On Classic KABL 960, Trish Bell guided the program like clockwork each and every Sunday morning at 9 for more than twelve years – even when battling cancer. Trish, cancer free thankfully, continues her “Sunday Sounds” show, along with her sidekick, LugNut.

On Saturday and Sunday evenings, our audience numbers exploded with the addition of “Sounds of Sinatra,” hosted by Sid Mark – a program that drew fans of Francis Albert from every corner of the planet. The “Sounds of Sinatra” can be heard right here on KABL Saturdays at 5pm and Sundays at 8pm.

Our Classic KABL 960 is an amalgam of all versions of the station, with a little bit of something for everyone – if you lived in the Bay Area, you could probably pick out bits that reminded you of not only KABL and KSFO, but Magic 61, KNBR, KMPX “Big Band 99” and maybe a few others.

KABL’s programming remains a true labor of love! Trish and the KABL programming team sincerely welcome your feedback and suggestions!

Thank you, Classic KABL 960 listeners, wherever you are around the world. This little project wouldn’t have lasted a month if it wasn’t for the sheer amount of listeners, far and wide, that tune us in all hours of the day. And a very special thanks to Bill and Trish, who lend their considerable talents to Classic KABL 960, and make it a station worth listening to. 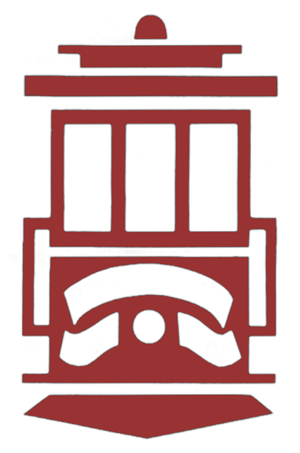 Your Comments On KABL Cancel reply